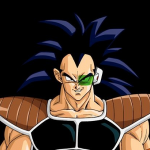 Would you hold it against me?

>! You no understando the symbol xD

Retrieved from "https://dragonball.fandom.com/wiki/User_talk:SaiyanElite?oldid=1431760"
Community content is available under CC-BY-SA unless otherwise noted.