Were Upa and Bora Wasted?

Were Upa and Bora were taken off the main cast prematurely? 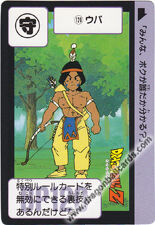 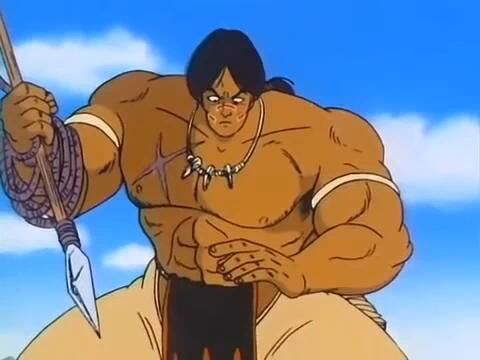 They could've been used for the battle with the Saiyans at the very least. I think that if they were kept in the spotlight during the later sagas of Dragon Ball, rivaling the tier of Yajirobe in power (130 and 140 respectively); perhaps keeping on training to prevent future threats, making it to 160 and 170 and 5 years later getting to be trained by Kami and reaching power levels of around 1,000 each, with Upa is the one to die against the Saibaman instead of Yamcha (who instead dies valiantly against Nappa); and Bora falls against Nappa or barely surviving and is left off as Goku and Vegeta take their battle elsewhere, and joins Bulma and the others to revive his son and the rest of the Z-Fighters while on Namek (having his potential unlocked to get to 9,000 and is killed by the Ginyu Force or by Frieza at the battle); then back on Earth they find themselves too weak to join the battle with the Androids (despite training with King Kai and reaching new heights with Upa now officially surpassing his father) instead of giving up on Chiaotzu and his psychic powers and combined techniques with Tien too soon; I could see them much positively.