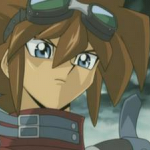 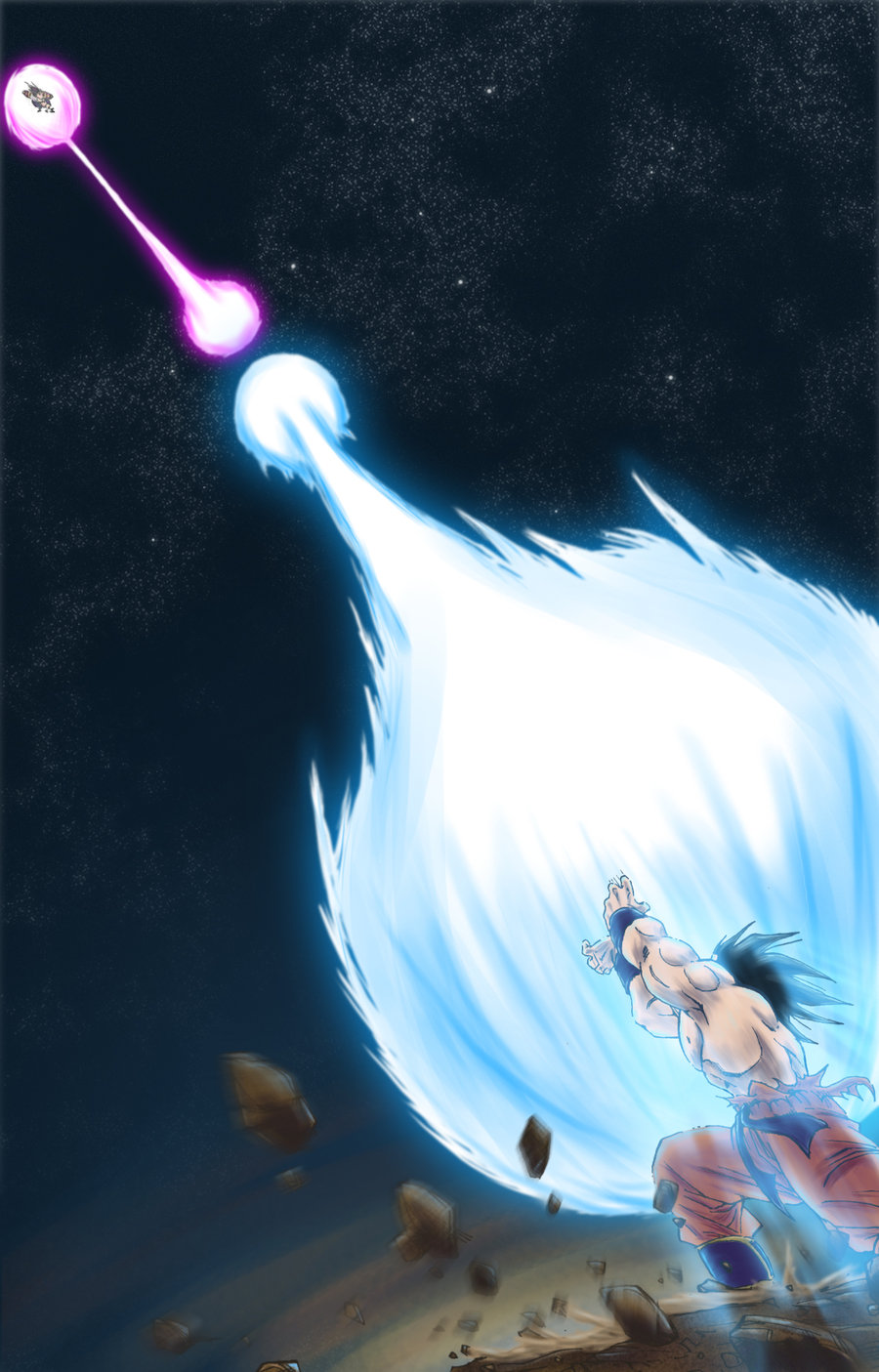 im asigning nicknames for each person to call me

Other wikis im at

SIGN MY GUEST BOOK !! BECAUSE I SAID SO THATS WHY!.. and please and thank you.

Mah bro!  THE FUTURE DEPENDS ON IT

If you're as powerful as you say you are... Then bring it on!

Meh. Oh look, a person. I wonder if it can communicate... What's it doing...? Wait a minute... It's saying something!

What I think should come out of the dragonballs

Obama caught with hands down pants

people I talk to on chat

This is just a list of people I talk to/argue with and if I'm not on they might know why.... Or not Yamichidori1 Dark seeker kotsu Lil trunks  Lukacat Master spectra Miricle1778 Gohan ibbe SuperKamiGuru SSJ4 Vegito Epsilon Master

Retrieved from "https://dragonball.fandom.com/wiki/User:Quackulon_The_Duck_Tyrant?oldid=1852992"
Community content is available under CC-BY-SA unless otherwise noted.