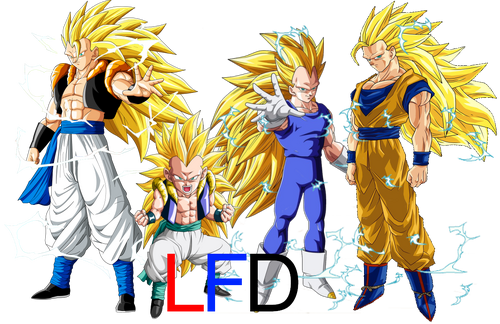 Hey! I'm KamehamehaLFD! You can call me Kamehameha, LFD, KLFD, etc. To set things straight, my LFD part is for Lightning, Fire, and Darkness. I also really like the Kamehameha. As you probably know, I am a fan of DBZ and DBGT. But I am also a fan of several other things like Naruto, Star Wars, and Pokemon. I also think Goku can kick Superman's butt.

Across the wiki, I only use one sig which KLFD's friend, SS7S made for him:

Except, another friend, Final Chidori, made this one for me.

SS7S made me this one, too.

I can be friendly to some, a jerk to others, but I try to be awesome to all. Just don't push me.