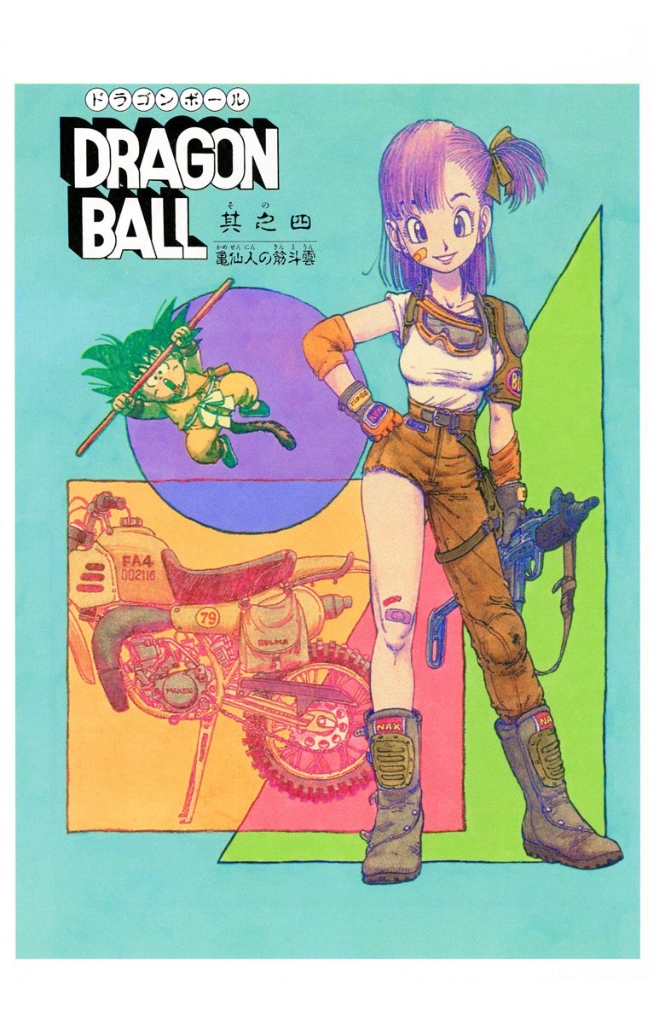 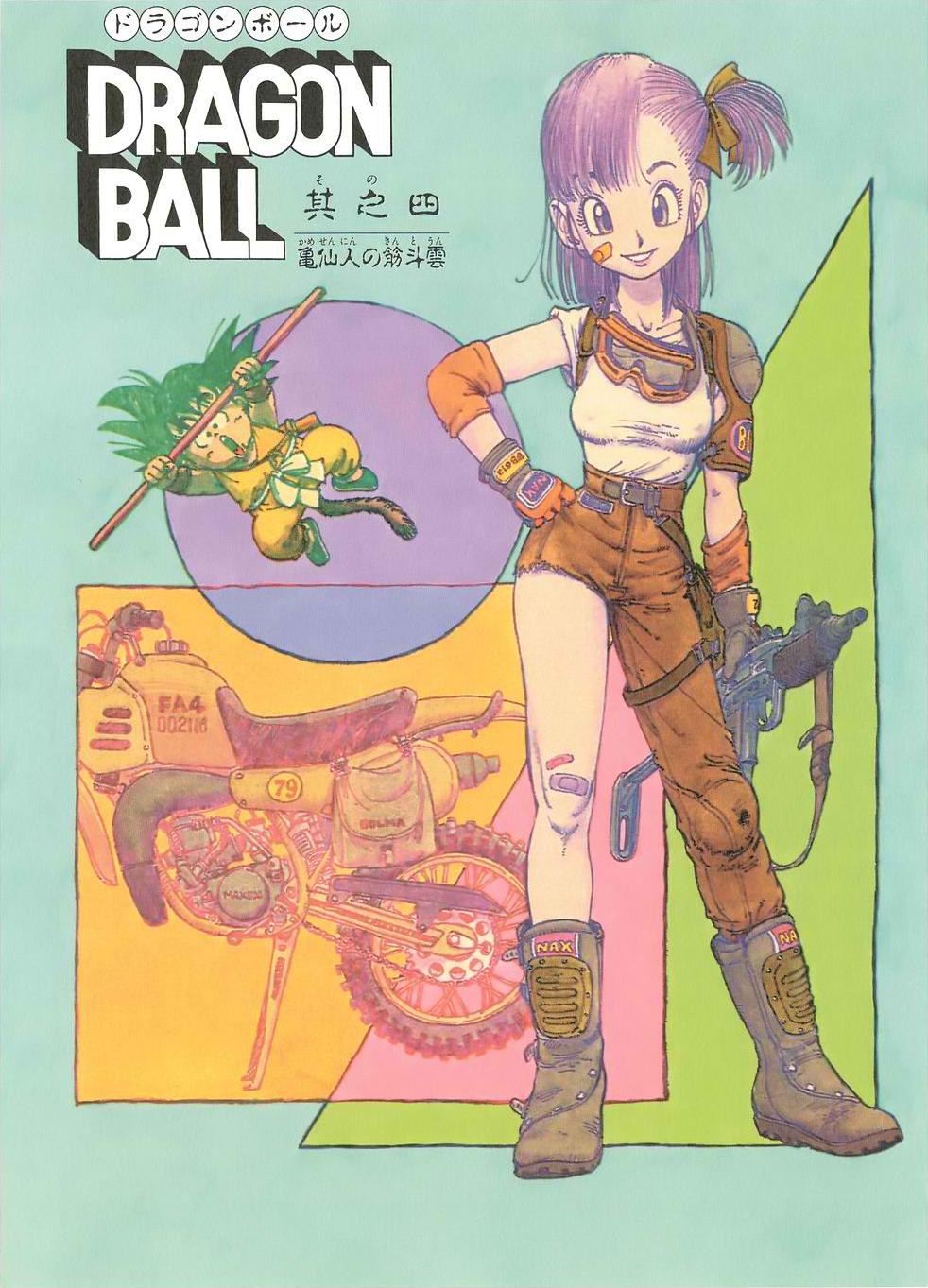 Goku and Bulma greet the old man after he jumps off the turtle onto the beach. He tells them his name is Kame-sen'nin, the turtle hermit. Umigame tells him that Goku was the one that helped him so the old man attempts to give him the Immortal Phoenix but unfortunately he forgot that it died because of tainted bird seeds. Goku is given the Flying Nimbus instead but Kame-sen'nin says only pure hearted people can ride it which rejected himself. When Goku attempted to get on it worked and he flew around the beach happily.

Bulma, who desperately wanted something, asked if she can get something too. The old hermit agreed if she will show him her panties. Bulma lifts her night gown up to show him but she did not know that Goku took them off of her earlier in the morning while she was sleeping so he saw more than we wanted. Kame-sen'nin, who got a nose bleed, decided to give Bulma something but while he was thinking Bulma spotted he was wearing a Dragon Ball and said she wanted that instead, so he gave it to her. After telling Goku that she got another Dragon Ball Kame-sen'nin got hesitant on giving it to her but that changed when she lifted her dress up again at him.

After the hermit left, Goku and Bulma headed back to pack the Capsule House back into its Capsule. Just before doing so, Bulma went to change her clothes but was shocked to see that her panties are on the floor. Goku admits to taking them off of her while she was sleeping so she got mad and pulled out a machine gun and shot him. Just as they head off, Bulma tried to see if she can ride the nimbus but she was rejected and fell to the ground.

Three days later, Bulma finds out that the Dragon Radar indicates that they are close by to the next Dragon Ball. They discover Aru Village up ahead which is where it should be so they decide to go into to town which they find to be suspiciously empty.

Retrieved from "https://dragonball.fandom.com/wiki/They_Call_Him...the_Turtle_Hermit!?oldid=1712741"
Community content is available under CC-BY-SA unless otherwise noted.