Masaki Sato (正樹佐藤, Sato Masaki) is a Japanese animator who had worked as both Key Animator and Director on Dragon Ball and Dragon Ball Z. 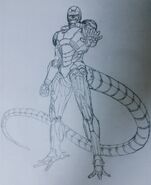 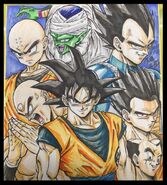 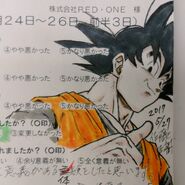 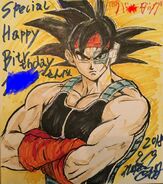 Masaki Sato's drawing of Bardock for the TV Special's anniversary

Masaki Sato's Special drawing of the Z-Fighters and their supporters