Buu's family are a group of young male Majin who are the Fission offspring of Good Buu that appear in Dragon Ball Xenoverse 2.

Inside a time rift anomaly created when Mira places a Distorted Time Egg near Majin Buu's house in an unknown year after Majin Buu's house was rebuilt following Kid Buu's defeat, prior to the creation of the Majin as a race, after having become a heavy reader of Bob & Margaret and having noticed how happy his friend Mr. Satan is to have a daughter, Buu realizes he wants a family of his own. When the Future Warrior comes to Buu's house to investigate the anomaly they helped him by bring him food, giving Buu enough energy to utilize fission and create children. 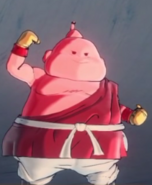 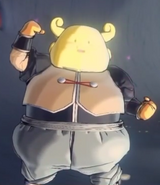 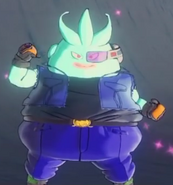 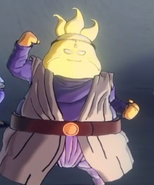 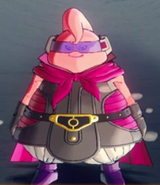 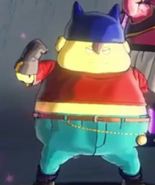 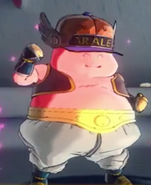