This is a list of antagonists in the Dragon Ball video games which possess original storylines not seen before in other media (though some are later adapted into other material), in order of appearance.

Several varieties of Saibamen appeared in this game, they later appeared in several other games.

Plan to Eradicate the Saiyans 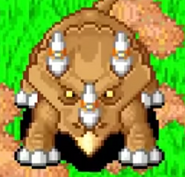 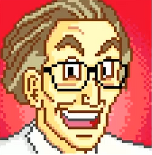 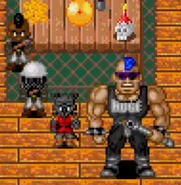 Attack of the Saiyans