Find out on the next episode of Dragon Ball Z!"Most episode conclusions"

Hebert guest starred on the TeamFourStar's fan-made Dragon Ball Z Abridged 2011 Christmas special as Santa Claus and on The World's Strongest Abridged as the narrator.

He provided narration for the Nostalgia Critic's review and skits on Dragonball Evolution on November 2017. 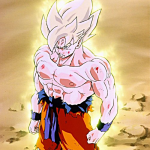 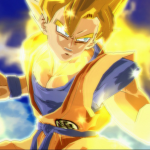