Junjō (lit. "Pure Heart") is the fourth ending theme of Dragon Ball Kai, succeeding to "Dear Zarathustra". It debuted in episode 112, "The Star Performer Takes the Stage! Take Down the Demon King!!"

The theme is performed by the Japanese singer Leo Ieiri, who was 19 years old at the time. Its CD single was released in three versions in Japan on July 30, 2014: "Limited Edition: A Type" (which includes a DVD packed with music video, making-of, and tour material), "Limited Edition: B Type", and "Standard Edition". The various releases come packed with b-sides "Sun Goddess", "a boy", and "For you" along with instrumental and/or acoustic versions depending on the version. 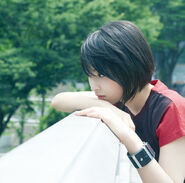 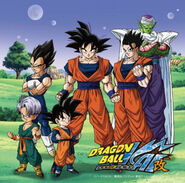 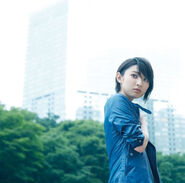