on May 9, 1994 to produce, merchandise and distribute anime and other entertainment properties in the United States and international markets. The company is headquartered and based in Flower Mound, Texas.

The company became a subsidiary of Navarre Corporation on May 11, 2005 only to be sold back to Fukunaga in April 2011. In 2018, 95% of the company was acquired by Sony Pictures which has since operating as a joint venture alongside with Aniplex.

Funimation was often criticized for their heavy localization of the series, which included censorship, arbitrary changes to character dialogue, replacing the soundtrack and name changes, although in more recent years they have stopped such practices. 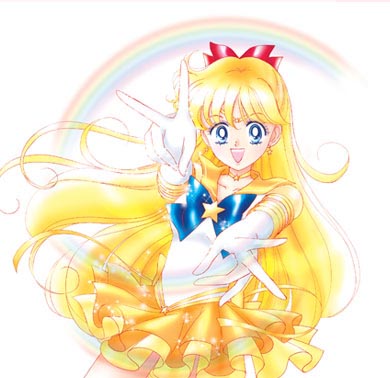 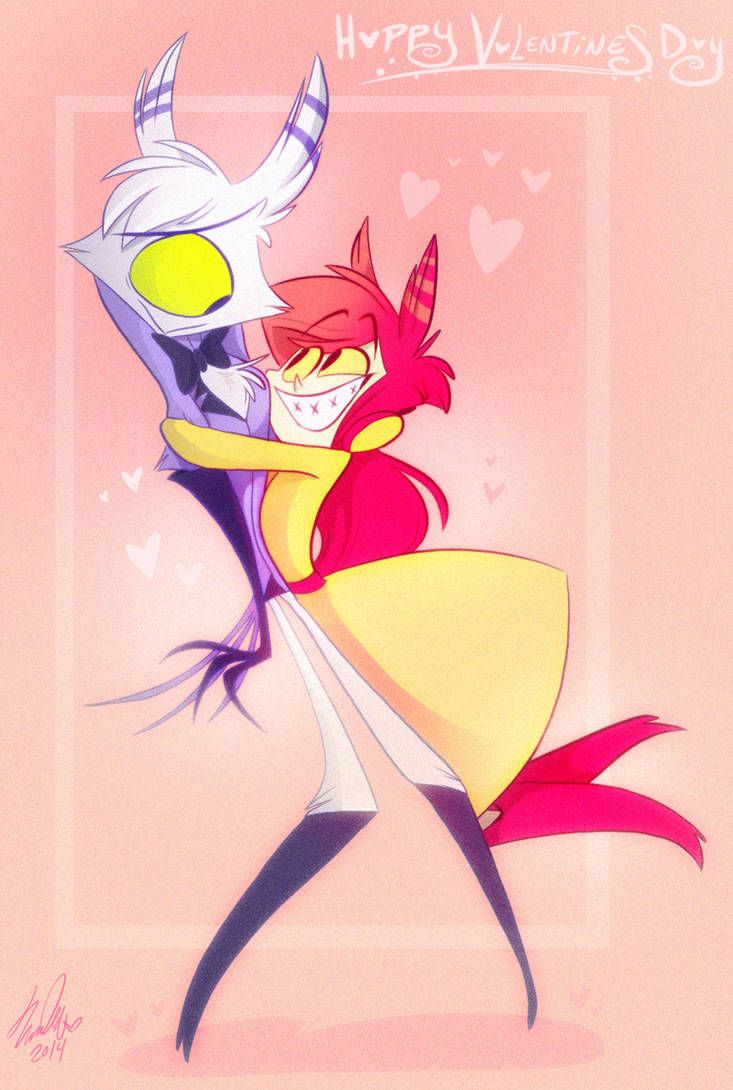