The Film Animation Comics are a series of adaptations released by Shueisha. They are a collection of screenshots from a particular film or special and arranged in comic format. The series began in 1992 and to date all movies and TV specials have been adapted in this form.

Curse of the Blood Rubies 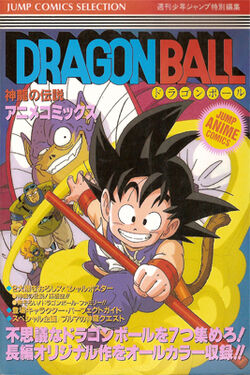 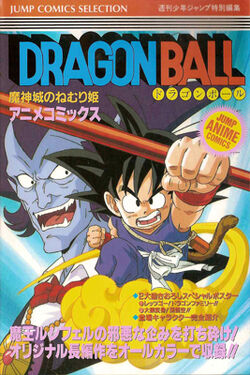 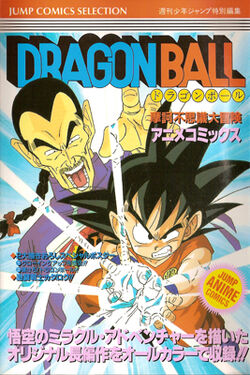 The Path to Power 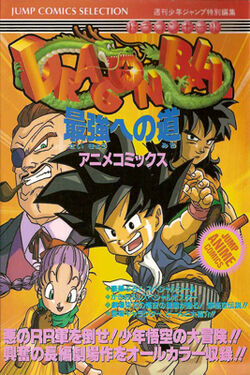 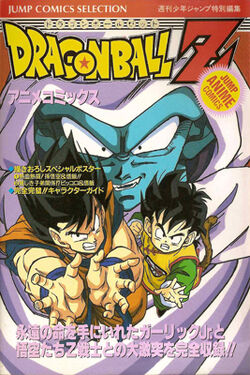 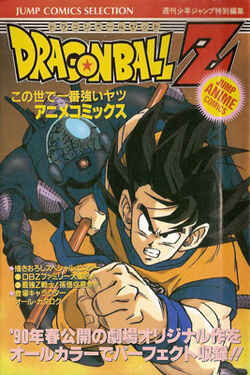 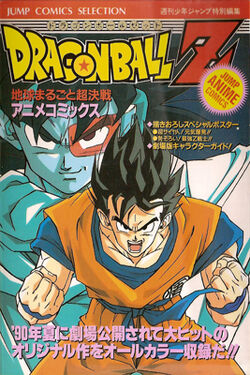 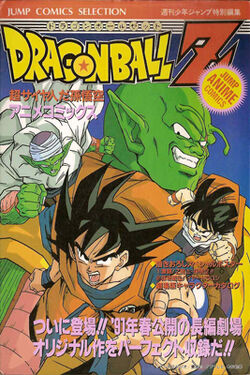 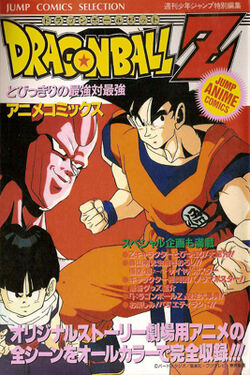 The Return of Cooler 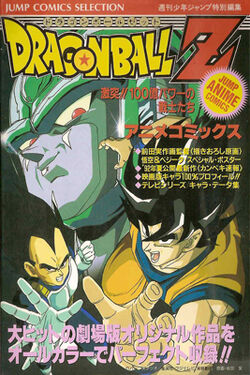 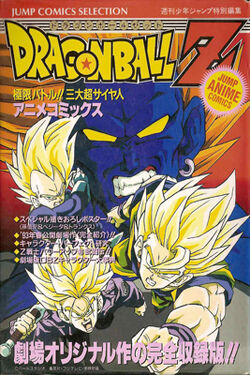 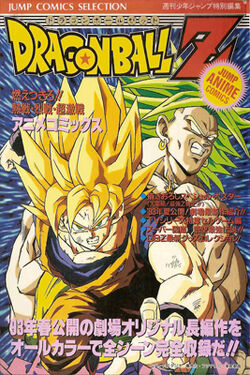 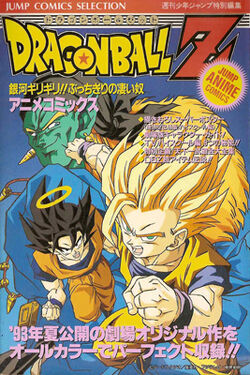 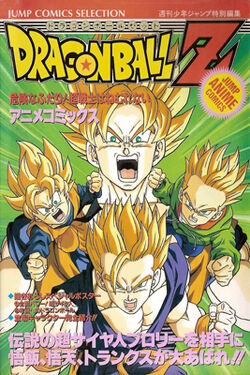 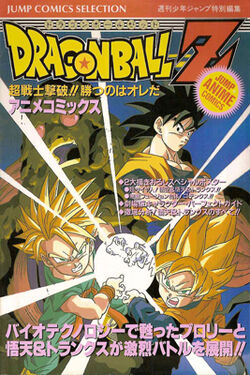 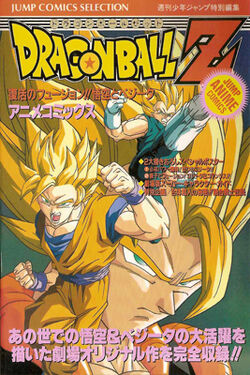 Wrath of the Dragon 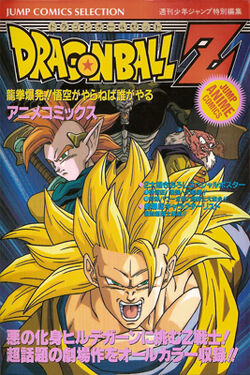 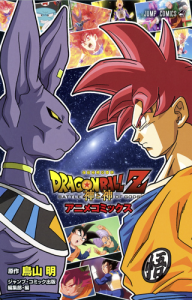 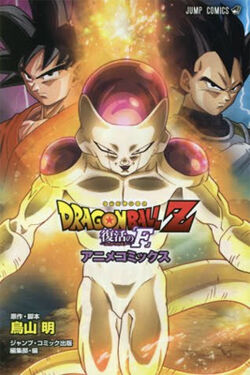 Bardock - The Father of Goku 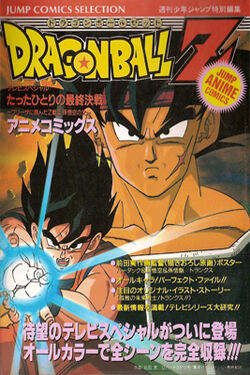 The History of Trunks 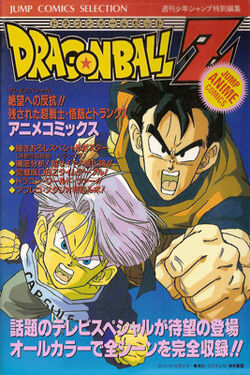 Yo! Son Goku and His Friends Return!! 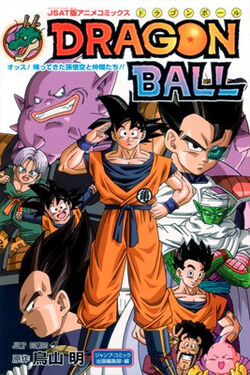 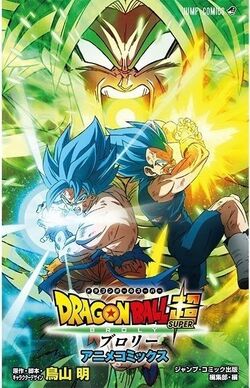 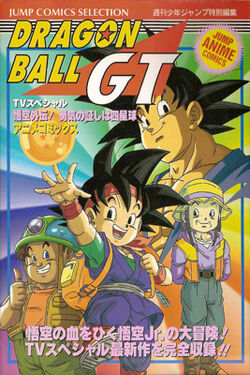 Retrieved from "https://dragonball.fandom.com/wiki/Film_Animation_Comics?oldid=1895198"
Community content is available under CC-BY-SA unless otherwise noted.