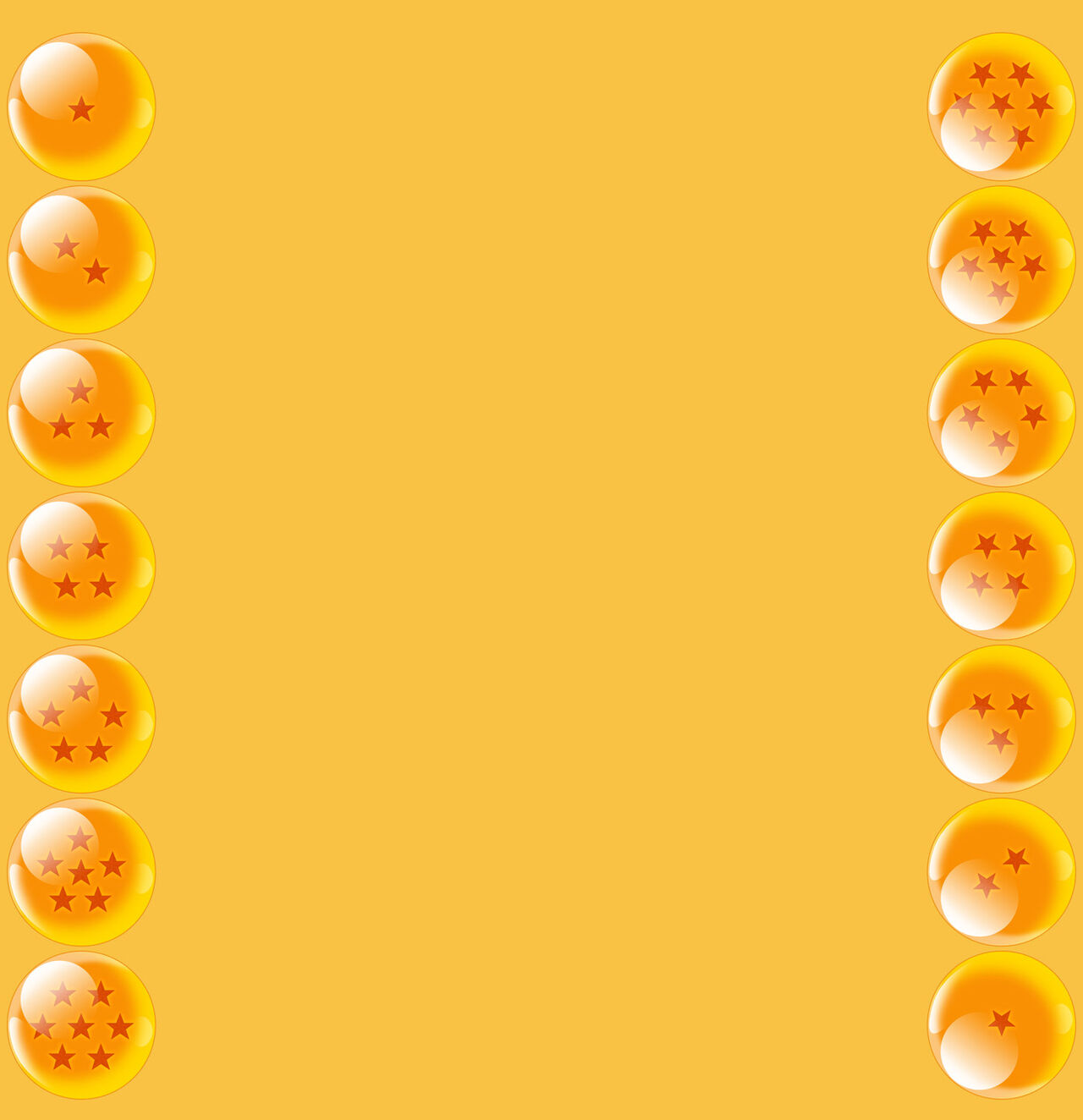 This is probably a dumb question, but are they actually siblings? And if not, why does Kale refer to Caulifla as her "sis" all the time? In fact, the English dub calls Caulifla her "sworn sister". What does that mean?

They're not biological siblings. The way Kale uses "sis" is kind of like how you'd call a close friend "bro".

I'm assuming the "sworn" part from the dub comes from swearing loyalty to each other. I'm not sure if they've literally done that but it's basically implying they're very close and loyal to each other.

If Kale and Caulifla are like OG Broly and Goku, then they were likely born on the same day and slept next to eachother in the hospital. But the answer is no. They are not biological. But they're so close they might as well be.

I don't think it was ever implied they're the counterparts of Goku and DBZ Broly.

There was art that was made, I need to find it. It has OG Broly and Kale in one Image with OG Broly behind Kale, and in the other art it has Goku behind Caulifla and it was from one of the official artists. Besides that, Kale was made because of Z Broly in the anime she is the U6 female Z Broly, while in the manga her transformations are more like Super Broly's although she came first so in the manga's continuity she and Super Broly are counterparts in the twin Universes 6 and 7, so there's no doubt in my mind that Kale is meant to be the U6 Broly either way.

(edited by BloodOfTheArchon)
0
I always thought that Caulifla was what Goku would have been if he was never sent to earth or hit his head.
(edited by Ya Boi King Kai)
0

She's obviously inspired by Broly, but that doesn't necessarily mean they're direct counterparts in the sense that they have the same backstory or personality. The universes aren't mirror images of each other or anything, they were just made at the same time and share the same planets/races. Also DBZ Broly isn't in the Super anime or manga continuity at all.

(edited by Final Chidori)
0
You do have to admit... Cabba and Vegeta share some similarities too... My sister thinks he's Tarble's counterpart. Cabba and Tarble do look rather similar.
(edited by Ya Boi King Kai)