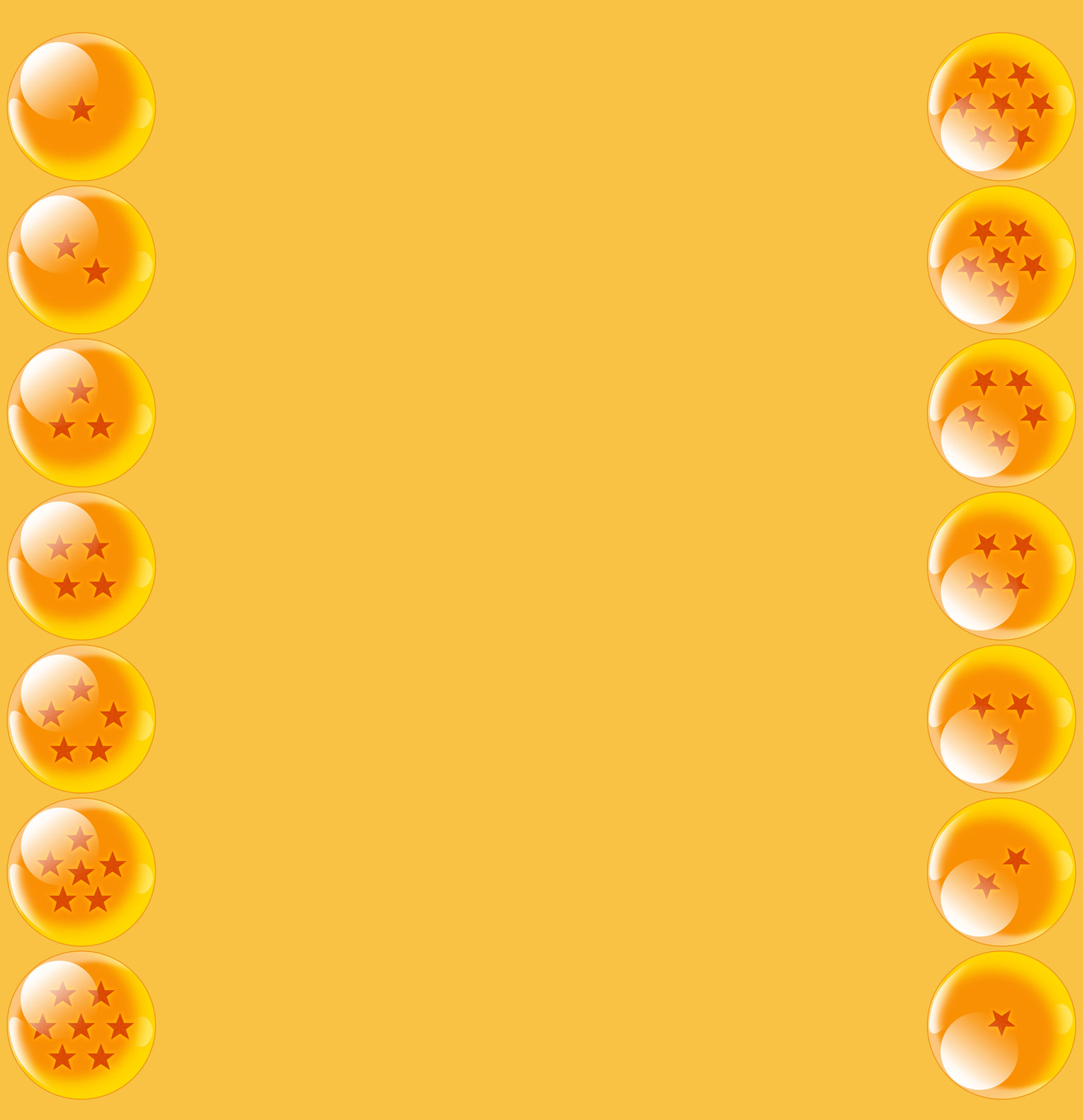 It appears there is a dupicate on the Dragon Bal Timeline page.
https://dragonball.fandom.com/wiki/Dragon_Ball_Timeline

The events of Bipidi using Mahjin Buu to attack the Kaioshins appear twice, I think its just a typo. The first is the original, which happens 5 million years before age cited in the Dazenshuus. The second is tagged onto the info about the Multi-Uversal hide and seek game 239,856 before age.

Bibidi successfully summons Majin Buu who destroys thousands of planets. Four of the five Supreme Kais are killed with Buu absorbing both the South Supreme Kai and Daikaioh, adding an aspect of good to him, as well as changing his appearance. Eventually, the East Supreme Kai kills Bibidi and leaves Buu's shell on Earth.

(edited by Macprodukshunz)
Majin Buu ConflictTimeline
No replies yet. Be the first!